Skip to content
Notice: Welcome to the small claims portal
Quick Links
Small Claims > Litigants in Person Every litigant has the right to conduct 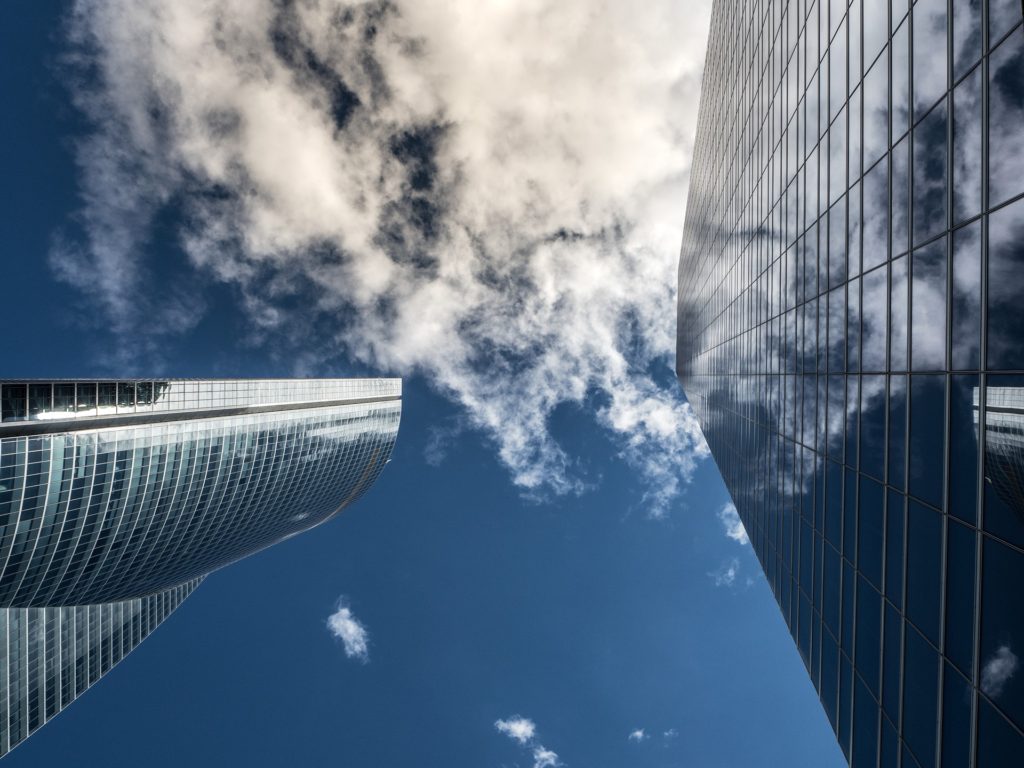 Every litigant has the right to conduct his own case without legal representation. Indeed, there are in certain areas courts known as `small claims courts’ which hear claims involving 1175 and in which the cost of legal representation cannot be recovered from the unsuccessful party. ‘Litigants in person’ are rare outside the county courts and magistrates’ courts.

Even small county court cases can involve difficult points of law in which an unrepresented litigant will be at a disadvantage against a professional opponent. Cases which are most suited to litigants in person are those which turn largely on questions of fact rather than of law, such as minor traffic offences being tried in a magistrates’ court.

Let us know if you liked the post. That’s the only way we can improve.

New advice for 2022 Published by VC